CITY of BALANGA, Bataan – The Provincial Government of Bataan (PGB) received the recognition from the Department of Health (DOH) during the 7th Central Luzon Excellence Awards for Health (CLExAH).

In line with its vision to promote quality growth, PGB received the Hall of Fame Award for the RED ORCHID, January 15 at the Royce Hotel and Casino in Clark, Pampanga.

According to Ms. Luz Enriquez, head of the Provincial Human Resource and Management Office (PHRMO), the PGB got this Hall of Fame award because the PGB won the award for three consecutive times, and also because of the Anti-smoking Programs being implemented by the Provincial Government in its premises. She also added that if the PGB gets the award again next year, the PGB will receive the Seal of Excellence Award. 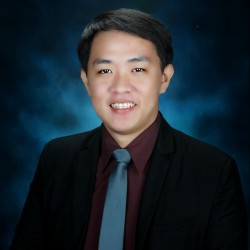