The municipal government of Dinalupihan is going to put its own evacuation center in Barangay Colo following the approval of the proposed project.
Mayor Gila Garcia said the center will be situated on the 3,000 square meter lot allotted for the purpose to cope with the calamities affecting local residents during typhoons, floods, and other exigencies.

Garcia said the proposed evacuation center was brought up with the national government last year when series of calamities occurred in Dinalupihan forcing the municipal government to use school rooms as convenient temporary shelter for the affected residents. 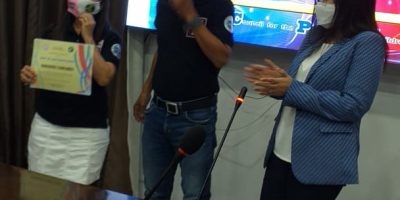