“For the purpose of strict physical distancing and promoting health practices that I authored the provincial liquor ban ordinance”, earlier said Board Member Popoy Del Rosario. “I always take guidance from Vice Gov. Garcia and my other colleagues at the provincial board in drafting ordinances I am authoring”, he also said. The provincial ordinance on liquor ban supersedes similar ordinances passed at the municipal level. The provincial government reiterated its call to local residents to broaden understanding and strictly follow regulations and protocols from the government in fighting the corona virus pandemic. 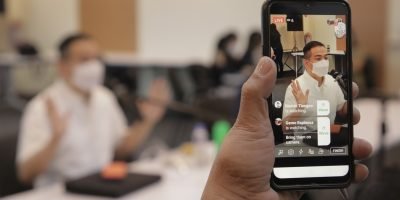