While the Covid-19 pandemic continues to bring about economic slowdown and affect growth areas like the Subic Bay Freeport, the Subic Bay Metropolitan Authority (SBMA) will make best use of the evolving .. 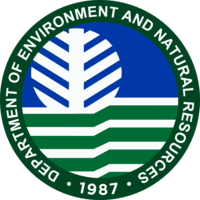 A total of 78 personnel from the Subic Bay Metropolitan Authority’s Public Health and Safety Group (SBMA-PHSG) got inoculated with Covid-19 vaccine on Thursday, March 25. SBMA Chairman and Administrator ..

Three municipalities and a component city of the province of Bataan were awarded by the Department of Interior and Local Government for high compliance on the Supreme Court Mandamus on Manila Bay Clean-up, .. 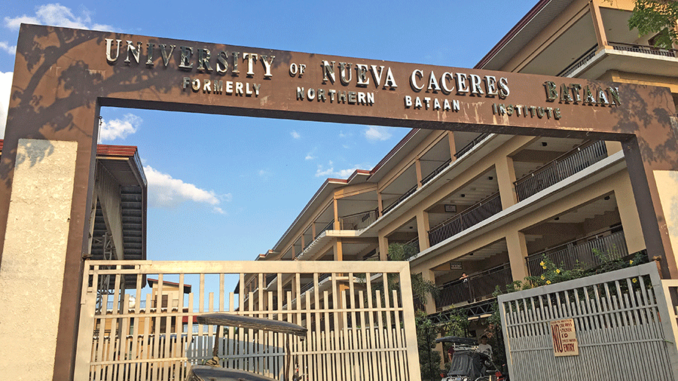