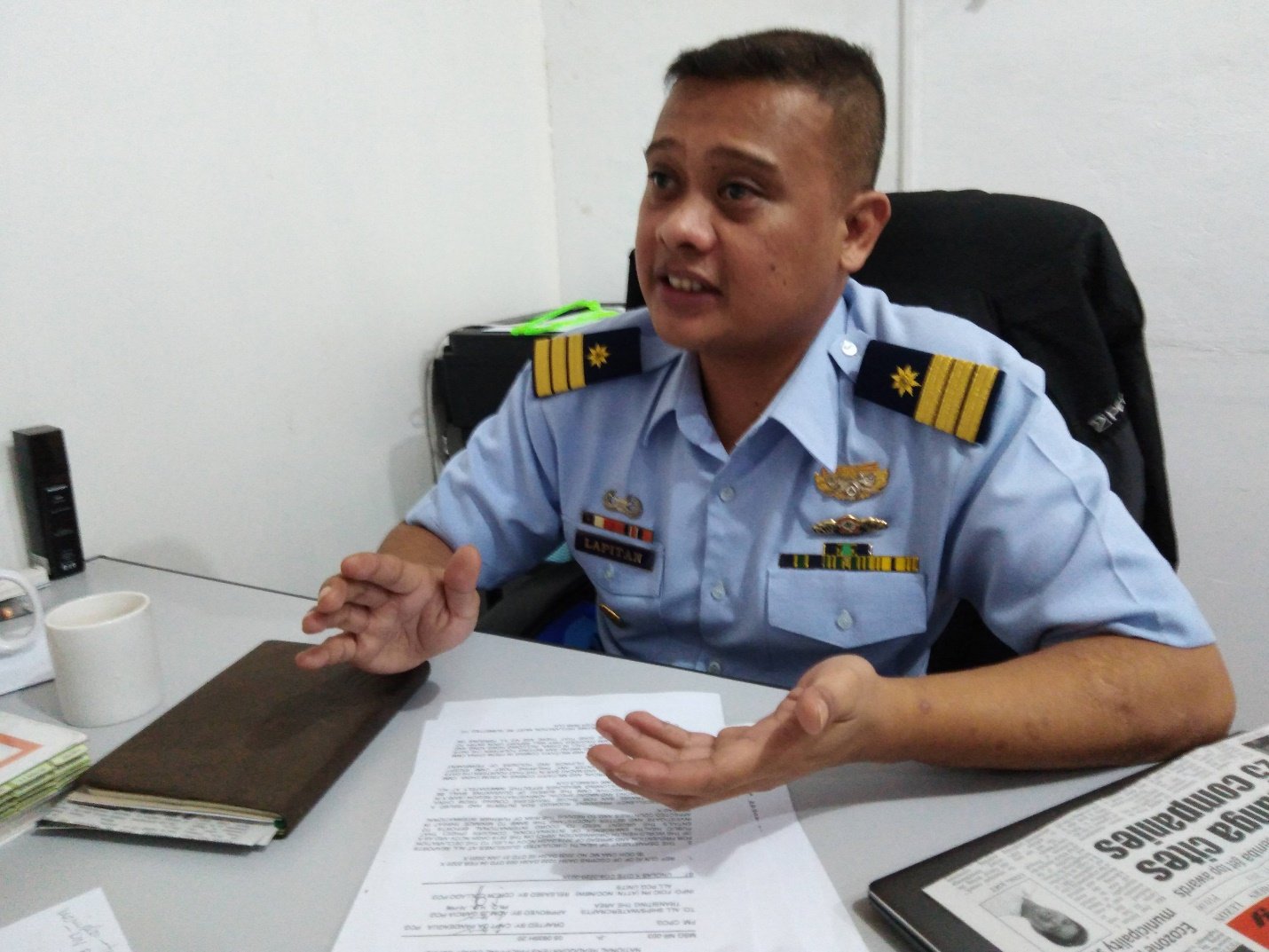 The Philippine Coast Guard (PCG) unit in the province has monitored some 50 crews of two foreign cargo vessels which came China to deliver cement and petroleum products to a Freeport Area of Bataan (FAB) firm in Mariveles town while the other ship is docked at the pier in Morong.

Commander Airland Lapitan, PCG station commander, identified the first of the two cargo ships as MV BMC Catherine, which sailed out of Bataan Monday  (February 10) after delivering cement, however, the crews were strictly monitored and prohibited from going out of their vessel for more than 15 days.

Another crude oil cargo vessel identified as Vissai VCT 02 reportedly berthed in Brgy. Nagbalayong remains under the tight security watch of the Coast Guard unit to ensure that crews would not leave the vessel.
A team of customs, immigration, quarantine and coast guard personnel had undertaken strict inspections and general preventive measures to all maritime vessels coming from China had cleared the crews of the cargo vessels.

According to Commander Lapitan the safety measures are based on DoH  guidelines at all seaports for the prevention and spread of 2019 –nCov ARD as a public health emergency of international concern that entails the urgent need to coordinate international efforts to investigate and better understand the same to minimize threat in affected countries and to reduce the risk of
spread worldwide.