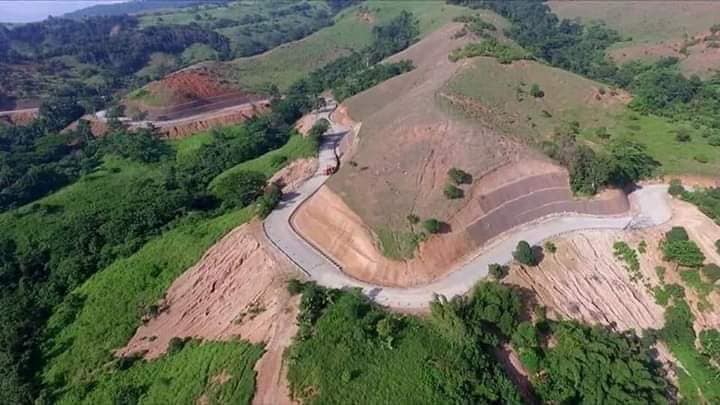 THE eight-decade boundary dispute between Bagac and Mariveles towns will soon come to a settlement following the reported discovery of a land marker which separates Barangay Quinawan and Barangay Biaan.

This was disclosed by Nick Santiago Ancheta, municipal administrator of Bagac town. He said the “new discovery” of the land marker separating the two towns was already made known to the Department of Environment and Natural Resources.

“This issue has already been brought to the attention of the Sangguniang Panlalawigan,” Ancheta said.

The 400-hectare land in question has spanned of 80 years unresolved with both municipalities claiming the property which has recently been earmarked for prospective investors, said Ancheta.