Hardworking. Full of energy. Armed with innate talent to lead… and she leads with integrity.
Those were the words used by Dinalupihan Sangguniang Bayan Member Armado M. Buniag in describing the leadership of Dinalupihan Mayor Maria Angela S. Garcia who is now in her last term.

Buniag pointed out that it was during the term of Mayor Gila when the perennial flooding in the land-locked municipality was solved. “Makikita nyo naman, wala na tayong baha sa Dinalupihan, nuon konting ulan lang baha na,” said Buniag.

The former Association of Barangay Captains (ABC) is also now in his last term and reminisced how the leadership of the lady mayor improved the town of Dinalupihan in terms of flood control and other infrastructure projects.
“Maraming naipagawa si Mayor Gila at hindi niya tinigilan hanggan di nawawala ang baha sa Dinalupihan,” said the chairman of SB committee on appropriations. 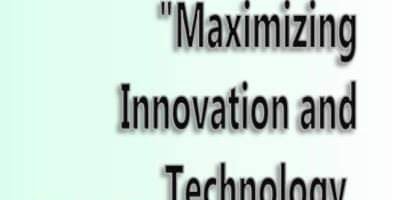