In the third week of the celebration of the Philippine Environment Month, the Provincial Government Environment and Natural Resources Office (PG-ENRO) in partnership with the local government unit of Morong led a coastal cleanup activity at Barangay Sabang, Morong, Bataan on the morning of June 17, 2022. 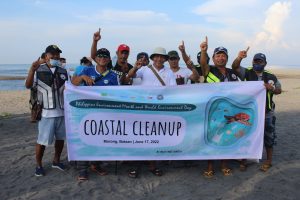 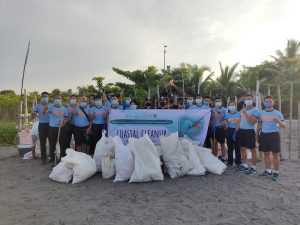 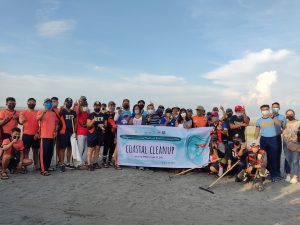 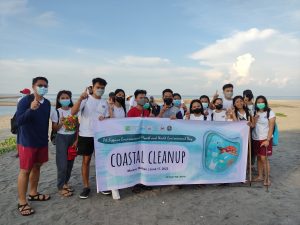 A simultaneous coastal cleanup activity was conducted by members of the Morong Beach Resort and Tourism Stakeholders Association in their respective beachfronts.

Based on the numbers tallied from the data cards, a total of forty-three (43) sacks of trash were filled during the cleanup and brought to the materials recovery facility. As an extension of the Bring Your Own Baunan (BYOB) initiative at the Bunker, participants brought their own reusable containers or “baunan” to partake of the snacks provided by the Anvaya Cove Beach and Nature Club.