Here’s heartwarming news more particularly for and from the province of Bataan amid the stressful accounts on COVID-19 pandemic that plague the whole word. A 25-year old lass from Barangay Nagbalayong, .. Ex-Mayor: we can’t let our guard down

A former mayor of Morong, Bataan said the government should not let its guard down because we are not yet totally safe from the invisible Covid-19. Jorge Estanislao, husband of incumbent Morong Mayor Cynthia ..

THE Authority of Freeport Area of Bataan (AFAB) is now readying the list of second batch of recipients of assistance to individuals in crisis situation (AICS). Hazel Keith, AFAB information officer, said .. 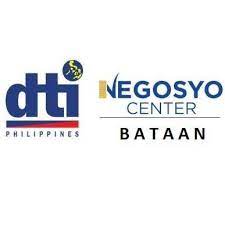 Unfazed by the seeming low commerce and trade atmosphere brought about by the pandemic, more people are determined to put business ventures in different towns of Bataan. Nelin Ocson Cabahug, provincial ..